DALLAS, May 25, 2021 — The Latin GRAMMY Cultural Foundation®, in partnership with Ford Motor Company Fund, the philanthropic arm of Ford, will donate musical instruments valued at $20,000 to Thomas Jefferson High School in Dallas, Texas. The donation will coincide with the virtual Latin GRAMMY In The Schools educational program, featuring a conversation and performance by Latin GRAMMY-winning singer and songwriter Chiquis.

Students at Thomas Jefferson High School will participate in the virtual program on May 27, 2021, at 3 p.m. ET/12 p.m. PT, and the event will be available to stream on the Latin GRAMMYs YouTube Channel. It will also include a Q&A with Chiquis moderated by Emmy award-winning journalist Jessica Rodríguez.

The donation could not come at a better time, as the school was devastated by tornadoes in 2019, and has struggled greatly through the COVID-19 pandemic and recent ice storms which have forced its students and staff to relocate to different facilities far away from the school grounds. As the school rebuilds, this support will ensure its music programs remain a vital part of the students' education.

"These students and the Thomas Jefferson High School community have been through so much recently that now, more than ever, they need their music programs to continue to thrive. Music has a wonderful power to transform lives and I truly believe that lots of students will benefit from this donation," Chiquis expressed, adding "I can’t wait to chat with them and I am preparing a special acoustic performance for them."

Since the beginning of the Latin GRAMMY Cultural Foundation's partnership with Ford Fund in 2014, more than 20,000 students have benefited from donations of almost $500,000 worth of musical instruments to schools in U.S. cities such as Aransas Pass, Dallas, Las Vegas, Los Angeles, Chicago, Miami, and New York; as well as internationally in Buenos Aires, Argentina; Mexico City, Mexico; Arecibo, Humacao, and San Juan, Puerto Rico.

"This donation could not go to a more deserving school," said Joe Avila, Manager, U. S. & Latin America, Ford Motor Company Fund. "The Ford Fund and North Texas Ford Dealers, through Ford Driving Dreams, have built an eight-year relationship with the students and staff at Thomas Jefferson High School. Knowing what the community has been through, this donation will help fuel the future successes of these students."

Latin GRAMMY In The Schools is an educational program that informs and connects music students with professionals in the Latin music industry and supports educational music departments that have financial limitations. The Foundation invites artists, professional musicians and sound engineers to visit middle and high schools, universities or music education institutions to share their personal stories and experiences with students that highlight the effort it takes to overcome career obstacles. The goal is for students to learn to optimize the educational opportunities presented to them, giving them an advantage and strong academic preparation to be able to compete in the music industry.

Janney Marín, better known as Chiquis, is an artist, businesswoman, author and television personality. She won her first Latin GRAMMY in the Best Banda Album category for Playlist during the 21st Annual Latin GRAMMY Awards® in 2020, making her the first solo female artist to win in this category and only the second soloist to win after the legendary Joan Sebastian. Chiquis began her solo career in 2013, thereby fulfilling a promise she made to her mom, Jenni Rivera. Chiquis' prolific career has allowed her to collaborate and work alongside prominent talent like Edgar Barrera, Whoopie Goldberg and Barbara Walters. She has also published two books, The New York Times bestseller Forgiveness and Chiquis Keto. Beyond her artistic career, she is an accomplished businesswoman working in the fragrance and cosmetics industries and most recently launched her "Be Flawless Skin" line.

About The Latin GRAMMY Cultural Foundation

The Latin GRAMMY Cultural Foundation is a 501(c)(3) charitable organization established by The Latin Recording Academy in 2015 to further international awareness and appreciation of the significant contributions of Latin music and its makers to the world's culture. The Foundation provides college scholarships, educational programs and grants for the research and preservation of its rich musical legacy and heritage, and to date, has donated more than $5.7 million with the support of Latin Recording Academy’s members, artists, corporate sponsors and other generous donors. For additional information, or to make a donation, please visit www.latingrammyculturalfoundation.com, Amazon Smile or our Facebook page. And follow us @latingrammyfdn on Twitter and Instagram, and at Latin GRAMMY Cultural Foundation on Facebook. 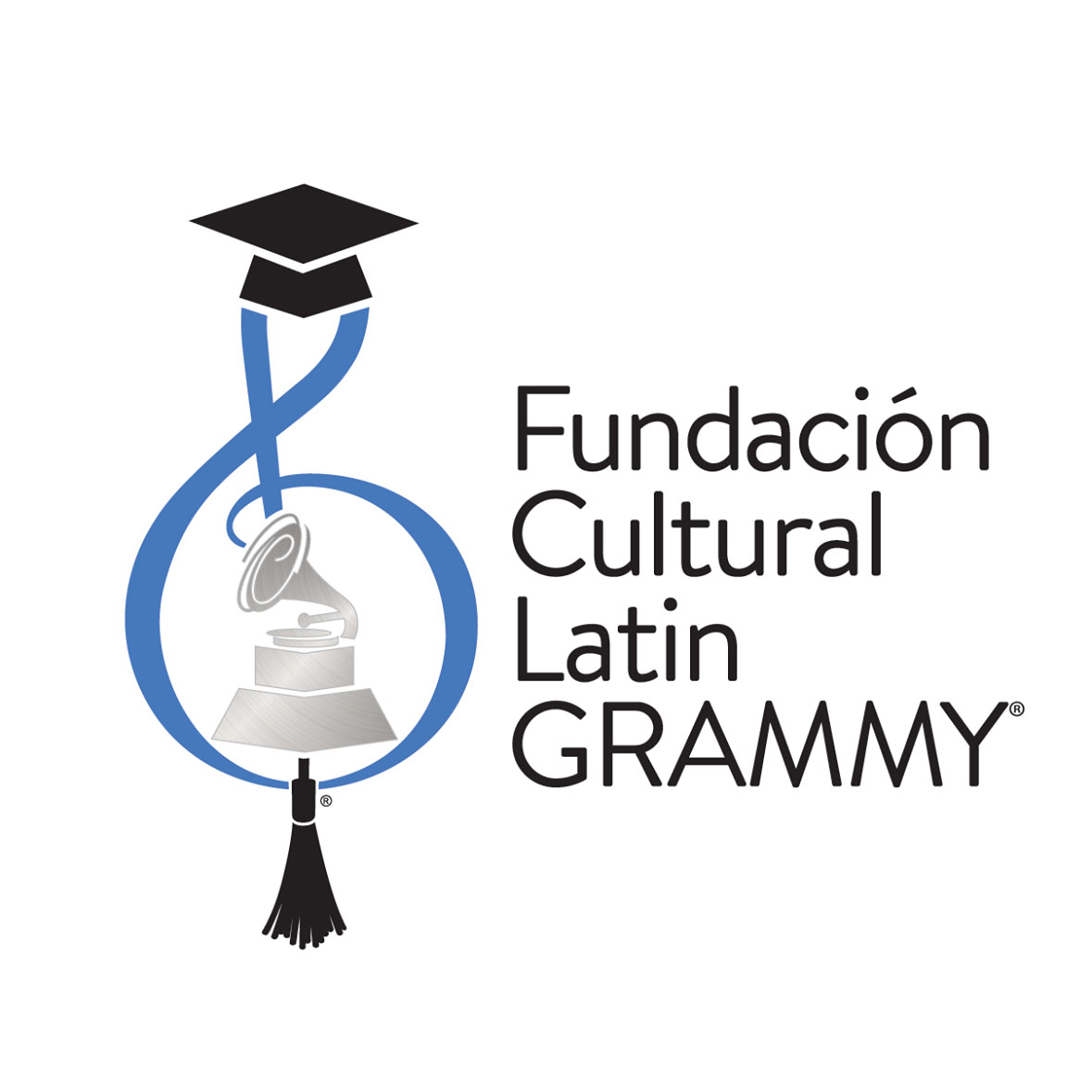