Ford introduced me to Habitat for Humanity. Over the years I've learned it's more than just building homes. It's building lives. Habitat has given me the opportunity to be involved with something bigger, and it keeps me coming back."

Craig Erzen has, indeed, kept going back. Since 1998, Erzen has pounded a nail or two in more than 100 homes across the United States and around the world.

Erzen, senior purchasing manager in Dearborn, Michigan, was introduced to Habitat for Humanity by a couple of colleagues looking for ways to spend their two days of annual community service.

"I liked it a lot," said Erzen, who until then didn't own that many tools of his own. 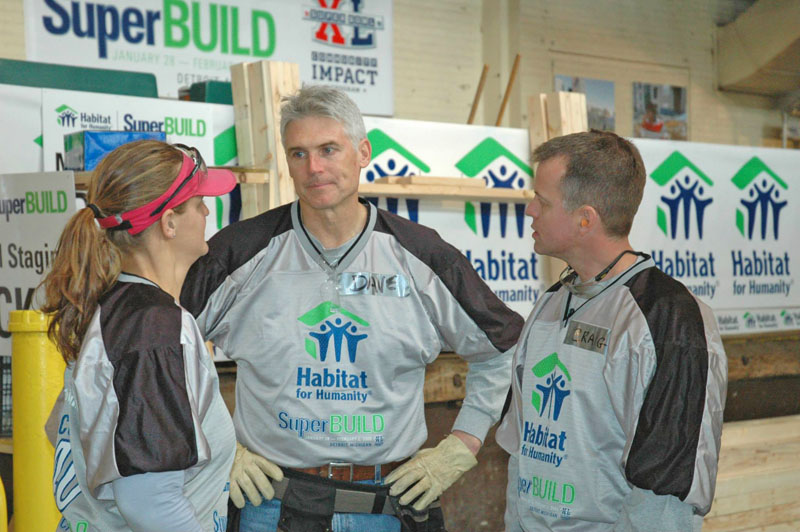 Since, he has dedicated many of his weekends and most of his vacation time participating in or leading Habitat builds. He has served on the Board of Directors of Habitat for Humanity Detroit and the Habitat for Humanity Michigan State Support Organization, and he's met and worked alongside President Jimmy Carter.

"The man is an inspiration on many levels," Erzen says. "He has shown us that everyone has something to give."

In 2005, Erzen participated in Habitat's Carter Work Project in Detroit, Michigan. Since then, there have been disaster response builds and Carter builds across the country and the globe. And Erzen is always awed by the spirit and commitment of everyone he meets on site—both experienced and first-time volunteers alike. 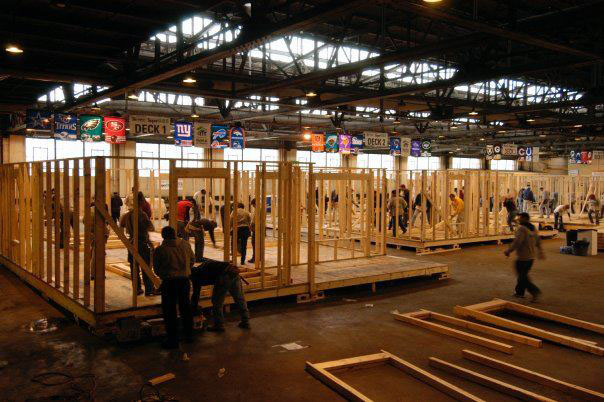 Due to COVID-19 stay-home orders, Erzen hasn't built anything this year. While he's itching to put on his tool belt, the time has given him an opportunity to reflect on what the physical work has meant.

"Having a safe home of their own gives families stability that leads to better health, increased graduation rates, and better or more stable employment," Erzen said. 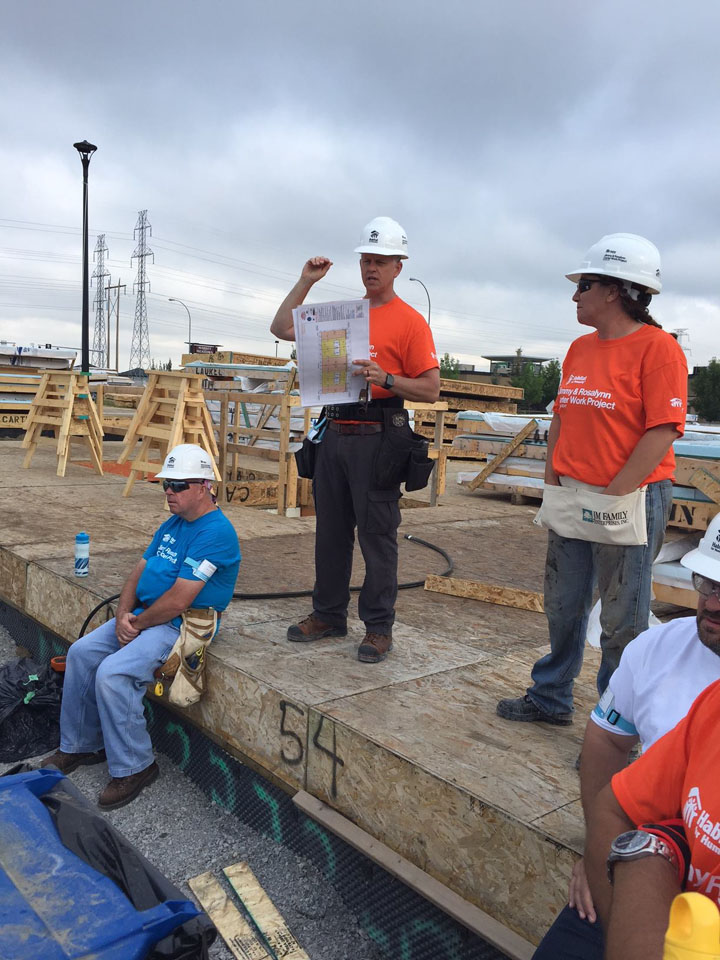 One story in particular stays with him, the story of a medical student at Oakland University in Rochester, Michigan. This student's family was the recipient of a Habitat home during the Carter Work Project in Oakland, California, many years earlier. As a young child, she watched all of these strangers from around the world, volunteering their own time (and money!) to help build her family a new home. Her parents explained the concept of volunteerism as she watched it in real time. She was impressed enough to become a volunteer in her neighborhood on other Habitat homes.

"A few years ago, I met that same girl on a build site in Detroit," Erzen said. "She was not only the first person in her family to graduate from college, she was now in medical school. She credited Habitat with instilling in her a desire to push forward, to complete what you start—and to help others."

When organizing a build, Erzen sees beyond training the unskilled volunteers in Carpentry 101. If everyone is safe, has a good time, and feels like their time was well invested during the build, the house will come. More important, is what the volunteers learn emotionally from the experience—especially those who are building homes for each other. 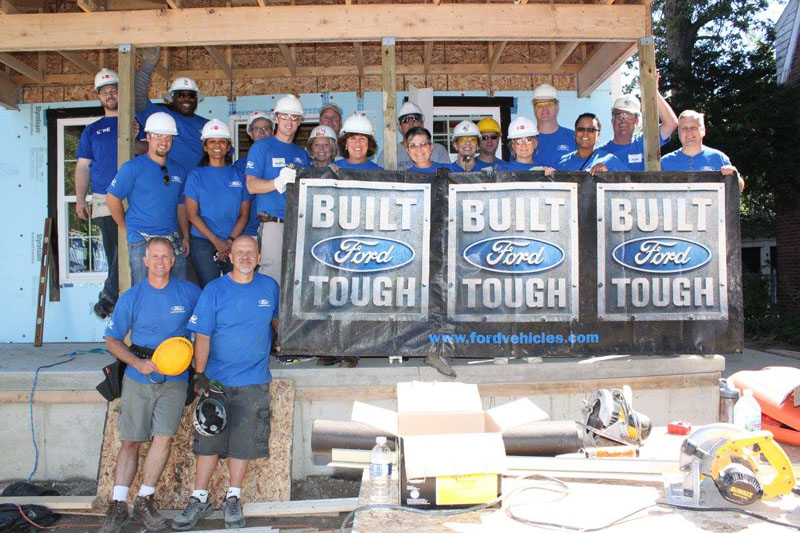 "Habitat builds community. And it's not just the physical structure. Neighbors are often invested in each other before they even move in. Helping raise walls on each other's homes is very powerful," he said.

In the 22 years he's been building homes with Habitat for Humanity, Erzen has found a way of life.

"I've learned how little it takes to help others. What I get out of it always exceeds what I put into it," he said. "Always.