Compassion Becomes a Career for Women in Nonprofits

Not everyone begins a career journey with a clear plan: Sometimes, we get a nudge from a friend or colleague to try something new, and sometimes we're gobsmacked by reality.

Women comprise more than half of the U.S. population but remain underrepresented in leadership positions at nonprofit organizations. To further the progress of women, the Ford Fund supports programs that empower women and girls by providing information about and access to opportunities they otherwise wouldn't have.

To understand the challenges women face, the Ford Fund interviewed women executives at nine nonprofit organizations about the work they do, the barriers they have faced and the passion behind it all.

Treger Strasberg had two young children and felt the need to step back from her job, though she enjoyed her work as an ad agency art director. Yet, she worried whether she would be able to reenter the workforce when she was ready. So, rather than lose momentum, Strasberg decided to volunteer for a nonprofit. 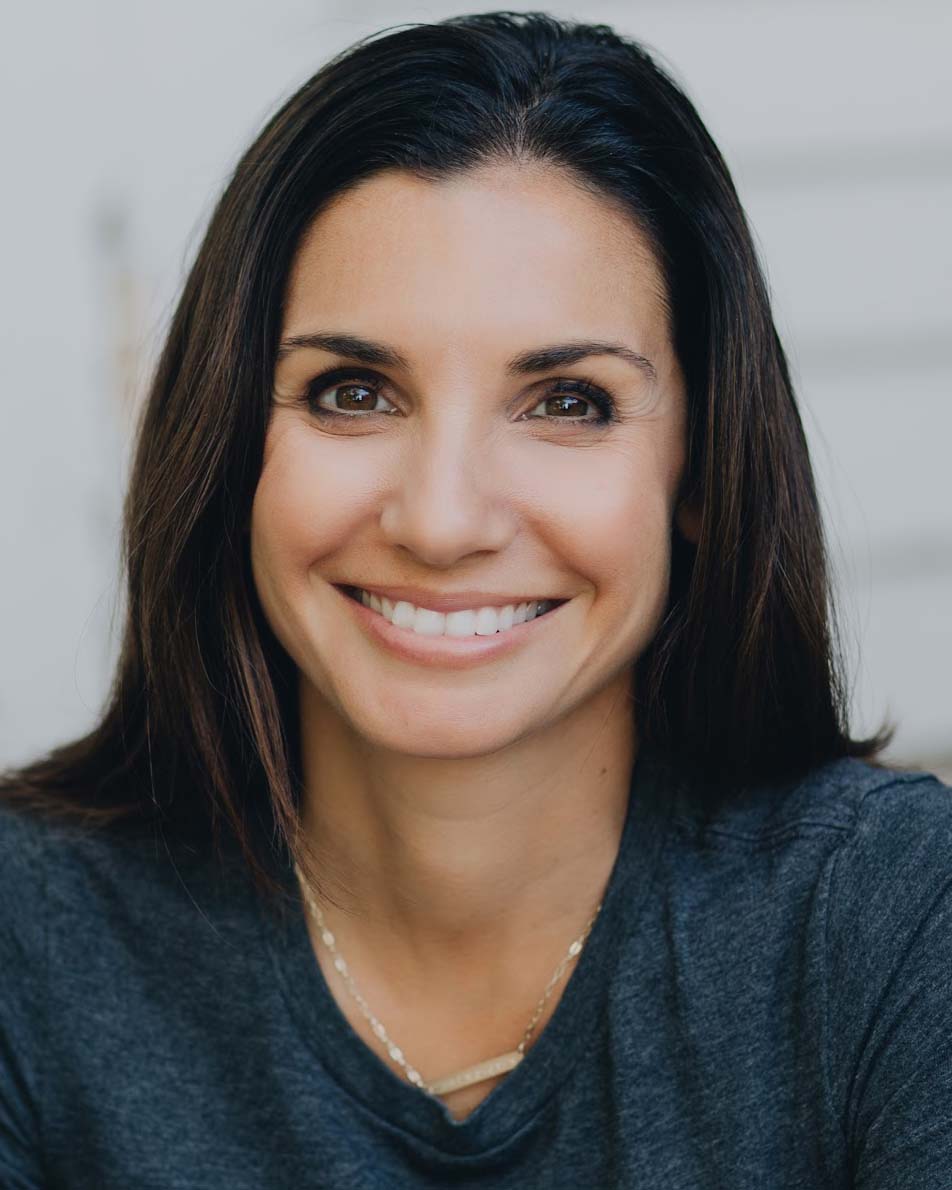 Working the reception desk one day, she quickly learned "we're all one emergency away from being homeless."

Said Strasberg: "I met a woman like me. She had a college degree, a full-time job and kids the same age as mine. But she was homeless. She had a death in the family, a divorce, her rent increased 25% and she was evicted. That one moment changed my whole life's view. I was blown away."

The nonprofit found the woman affordable housing. But when Strasberg visited, she was stunned to learn the family slept on the floor.

"I wore blinders before I started this organization," Strasberg said. "It's such a rigged contest. We don't realize as a nation that getting housing does not end the crisis. Everything was tossed when she was evicted.

"Instead of crying and feeling terrible for her, I decided to do something."

Strasberg went home, gathered items her family didn't need and asked neighbors and people at her kids' kindergarten whether they could donate as well. Then she and a friend decorated the woman's home.

Afterward, Strasberg called a few Detroit-area nonprofits and asked what to do with the excess items she had collected.

"After about the ninth phone call, I realized there was this big hole in the system and knew what I needed to do," she said. 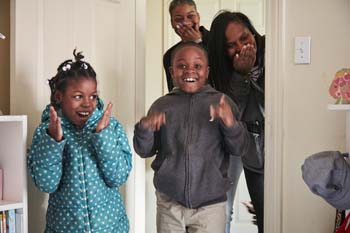 In the 11 years since, Strasberg's Humble Design has furnished more than 1,400 homes in metro Detroit, San Diego, Chicago, Seattle and Cleveland with the help of national partners Clorox Co., Progressive Corp., CB2 (a division of Crate & Barrel) and U-Haul Co., the latter of which pledged a truck for every city Humble Design serves.

Since the pandemic, Humble Design, which was designated an essential business, began providing school essentials to kids learning from home and delivering home kits to people quarantined with nothing.

"We (furnish) three homes a week in Detroit," said the 42-year-old Strasberg. "We sit down with families—on the floor, because they don't have anything—and talk to them as we would any design client. We say: 'How are you? Tell us what your children are like? What do you need? Would it be helpful to get you a bike so you don't have to walk to work? Do you need a computer to look for a job?' Every story is different."

Strasberg remembers going into a man's apartment and his not getting up when she entered.

"He just went on watching TV," she said. "I asked to use the bathroom and found a crack pipe."

Strasberg was prepared to leave but instead began talking with the man. She learned he was a paralyzed veteran and couldn't get a job.

Humble Design helped, and the man ended up getting a job stuffing envelopes from home.

"We don't judge," Strasberg said. "What if the parents don't have a job or someone is on drugs? Even if all those things are true, can you say that their children don't deserve to sleep on a bed at night?" 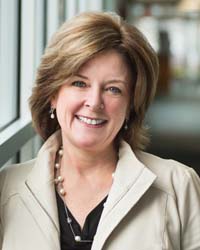 "I had a wonderful career at Ford Motor Co. in marketing and sales leadership positions and was given amazing opportunities," she said.

After about 10 years on the job, though, Kalass realized some part of her life wasn't being fulfilled.

"I wanted to find more meaning in my own life in terms of being a role model for my own children," she said. Kalass remembers feeling the most fulfillment when she involved herself in some of the philanthropic opportunities Ford offered.

Eventually, Kalass took a gamble, accepted a buyout and left the automaker. That same week, a friend and Starfish Family Services board member suggested she submit her name to become the new CEO of the nonprofit.

"She saw something in me that I didn't see in myself," Kalass said. "Three months later, I was running a nonprofit agency."

The nonprofit strives to empower the 4,000 children and families it serves by improving their mental and physical health, creating successful students and providing life-sustaining opportunities. When the pandemic arrived, Starfish ramped up providing those in need with basic needs, such as food and diapers. 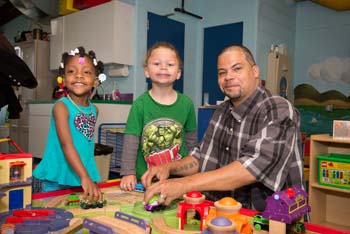 "Driving from my home in Northville to Inkster, I came to see how disconnected I was with the severity of challenges that are facing families in southeastern Michigan. I didn't recognize that kind of poverty, how broken our support systems are or the disintegration of education in our state."

Just as Kalass learned about the automotive industry, she educated herself about education and poverty so she could be a better advocate for Starfish clients.

"Recognizing that many of the families we work with are facing barriers to employment, education and income, we are connecting them to resources so they have two feet on the ground," Kalass said. "A lot of times, they can't even make eye contact because they feel so badly about themselves, they just lack that confidence. But three months, six months later, they are presenting to our board of directors."

Furthering the Progress of Women in Nonprofits

Bringing Dignity to the Struggles of Others