“I would dearly love to give you my views, but unfortunately my home and offices were invaded by thieves while we were out in the field,” began the e-mail from Gloria Meredith in response to a query about worldwide volunteerism.

Most of Meredith’s equipment, including flash drive and computers were taken by the thieves, so she had no photographs to share, other than three taken the same day of the invasion at Children of Faith.

Alison Gardy, director of International Relations 92nd Street Y, familiar with Meredith as a 2006 Ford Fellow from Jamaica, said, “Violence in her area has become too routine, and Gloria, who has gotten death threats for sticking her neck out to protect vulnerable children from abusers, has now had to suffer an office robbery. She is an amazing, fierce advocate for children.”

Life is difficult in Montego Bay with anxiety and nervousness at the highest elevation.

Yet in the face of violence, volunteerism thrives around the globe. While commonly in the form of religious, pedagogical and resume building, many who perform work to strengthen their communities must overcome violence, medical supply shortages and geographic barriers. While this public service work gets the limelight, caring for an ill member of an extended family, tending to a neighbor’s yard or farm and taking a second job to enable a partner to study for an advanced degree are also service hours to the betterment of the community.

But when 50,000 boys, 4 to 15 years old, endure exploitation at the hands of religious teachers, volunteers are crucial to caring and respecting the youths to make a positive and permanent influence. 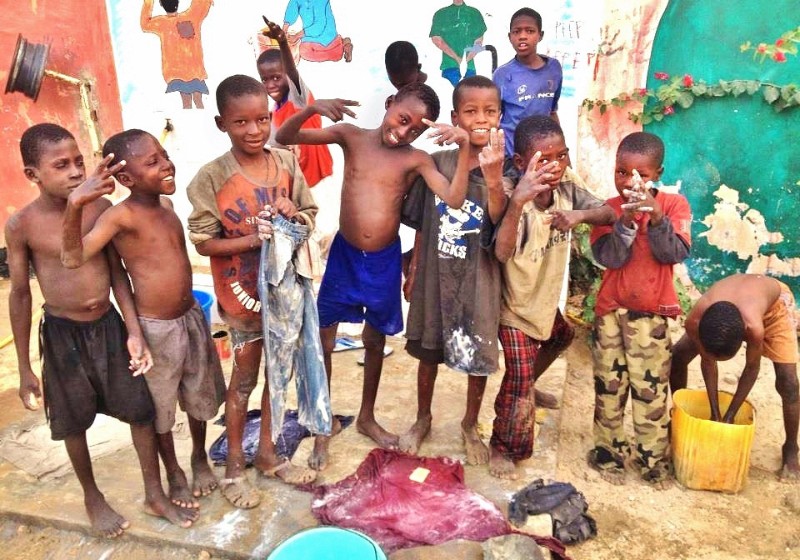 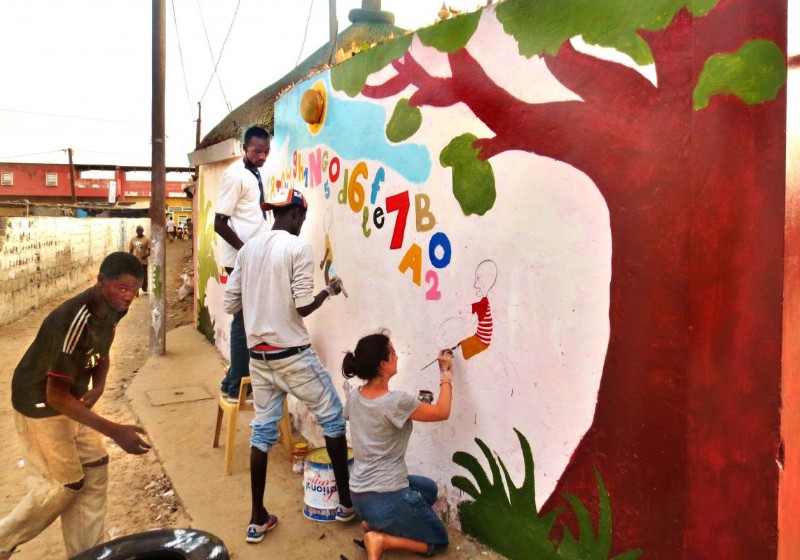 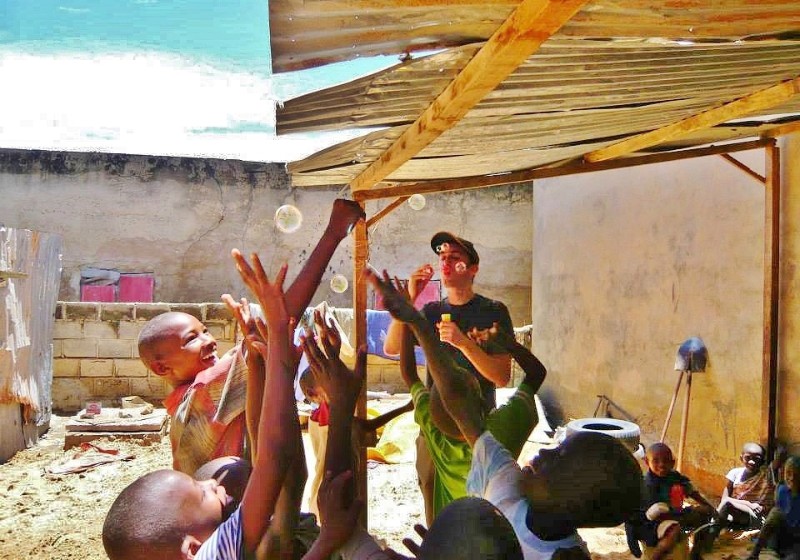 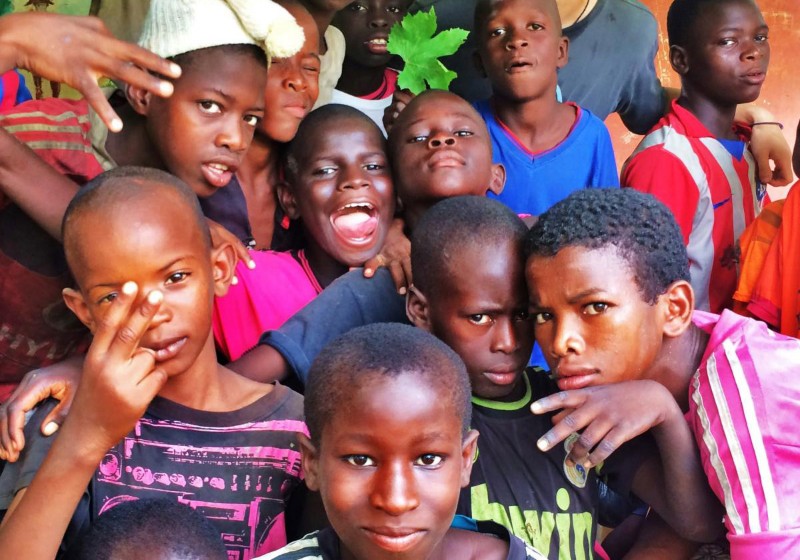 In direct conflict to a 2005 Senegal law, street begging for tainted Quranic school teachers, known as marabouts, is tantamount to slavery for these children, known as talibés. Dozens of children suffer long hours begging in streets to provide for each corrupt marabout while the important Islamic education is replaced with psychological abuse and food and shelter are deprived the growing children.

Rod LeRoy, board member, Maison de la Gare, said, “Volunteers have played an essential role in Maison de la Gare's [Saint Louis, Senegal] development since its inception in 2007. They bring enormous energy, creativity and caring to our activities. Volunteers over the years have come to understand the situation of the talibé children whom we serve, and on their return to their home communities they have organized financial support which has been critical to our development.”

Meanwhile, confronting violence in non-Western nations must also include consideration of broader economic and political developments.

Meredith said, “There is a significant amount of murders committed by criminals and police and soldiers are all over the place. This morning I woke up at 6 to find police and soldiers in my community at my gate, it was frightening. Seven people murdered one day and two or three since then and that's from over the last two weeks to now.”

With broader considerations comes the need for not only skills in health care and hygiene, education, sports, gardening, site development, art and music but a combination of these experiences.

LeRoy said, “Many of our volunteers work in two or more roles. For example, they might teach an English class in the mornings while animating sports or arts activities in the afternoons and evenings. Another common variant is going with a group in the mornings to provide health care in the daaras where the children live, and then teaching classes in our center in the afternoons and evenings.”

All the while, volunteers are making a difference in the face of violence. Such as during harvest time of the olive trees when the Occupied Territories Rabbis for Human Rights brings in hundreds of volunteers, many from outside Israel, to work side-by-side with Palestinian farmers.

Rabbi Idit Lev said, “Our presence provides protection against possible settler intimidation, enables farmers to pick within the limited number of days that they can safely do so, and has also become an act of solidarity between Israeli Jews and Palestinians.”

But volunteerism’s strength is in the daily work, including packaging and distributing food items and encouraging farming as does Children of Faith.

“I did an intervention in a community because one family consisting of four children has AIDS and I asked the community member if they would purchase chickens from the family if I gave them chickens to rear,” Meredith said. “They said, ‘Yes.’ I constructed a coop and gave her 50 chickens. The members did not wait to buy the chickens. They helped them through the entire process: building the coop, taking care of the chickens and preparing them for sale. That group of community volunteers is still active.”