Habitat for Humanity: Where Families Build a Future

DEARBORN, Mich.. — Habitat for Humanity doesn't just build houses with the help of volunteers and the sweat equity of Habitat homeowners. It builds futures.

"You have a better chance of building wealth [equity] when you have your own home," said Kristin Johnson, grant director for Habitat for Humanity of Monroe County. "It's immediately life-changing to individuals and families and to their next generations." 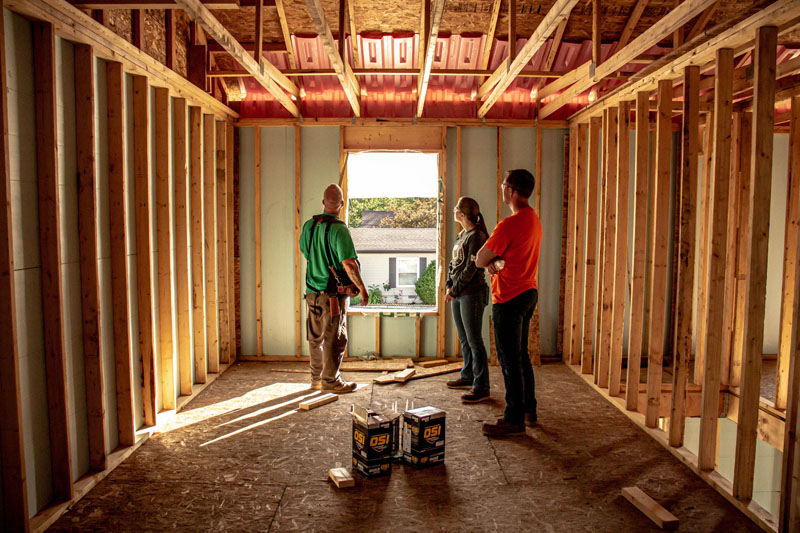 Homeowners have 40 times more household wealth than renters, according to a 2019 Survey of Consumer Finances. Since launching in Atlanta in 1976, Habitat for Humanity has been working to empower that prosperity for hundreds of thousands of families. The nonprofit builds houses for individual and family applicants based on their levels of need, their willingness to partner with Habitat and their ability to repay the mortgage through an affordable payment plan.

At the same time, Habitat Monroe and Habitat for Humanity Windsor-Essex don't just build one house at a time for one family at a time. They continually examine the needs of the communities they serve and look for ways and collaborations to help meet those needs.

Knowledge: A tool to build homeowners 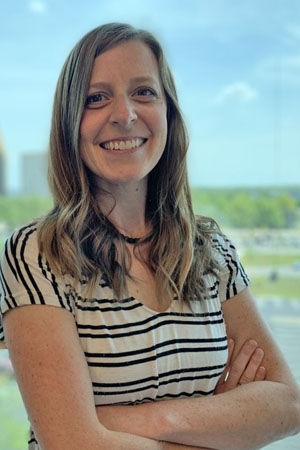 "We were denying people who didn't qualify for a house because we didn't have the resources to get them the aid they needed," Johnson said. "With homeownership being such a huge process, it helps to have a professional get people where they need to be."

As a certified counseling program of the U.S. Department of Housing and Urban Development and Michigan State Housing Development Authority, Habitat Hope advises people who have inadequate income and/or credit or debt issues that make owning, maintaining or sustaining a home difficult. It serves up to 75 individuals and families a year, offering virtual and in-person classes, workshops and one-on-one counseling sessions that address issues such as whether participants can afford homeownership, the homebuying process, routes to take when facing foreclosure, rental options and rights and building credit.

In this midst of surging prices in the current housing market, Habitat Monroe is also looking for ways to keep homes affordable.

"In these challenging times, we are making our best effort to ensure financial sustainability for our homeowners and our organization," Johnson said. "We sell at an appraised value. But appraisals are increasing, and we need to make homeownership affordable for our families. A person might not be able to afford a $1,200 monthly payment even if that's what the appraisal is."

About 40 miles from Monroe, across the U.S.-Canada border, Habitat for Humanity Windsor-Essex has been picking up and reselling furniture for 25 years through its ReStore, an improvement store and donation center that sells new and gently used items to raise funds to build affordable homes.

Yet, as the nonprofit sought to work more collaboratively with the community, it learned that some of its partners found it difficult to get furniture for their clients.

"We aren't the social service organization that every person needs, but we are really good at picking up furniture and reselling it," said Fiona Coughlin, Habitat Windsor's executive director and CEO.

So, the Windsor, Ontario-based nonprofit launched Furniture Bank in collaboration with nonprofits such as the Hiatus House, which serves survivors of domestic violence.

"We all work together," Coughlin said. "Furniture Bank either sells items in the ReStore to fund our housing programs or donates items to clients in need. In our first year of operation, we distributed furniture to almost 1,500 people. The largest population was women who were fleeing human trafficking or other abuse."

Clients without furniture receive gift cards so they can shop for what they need with "dignity and anonymity," Coughlin said.

Turning around a neighborhood

Ford City, named for its proximity to a Ford Motor Co. plant in Windsor, was once a thriving neighborhood. In recent years, the community has been rallying residents to help with renewal.

"Building houses is time-consuming and costly, and we were building one house at a time," Coughlin said. "But we knew there was more we could be doing in the spectrum of affordable housing. When we saw what was happening in Ford City, we thought we could help with housing." 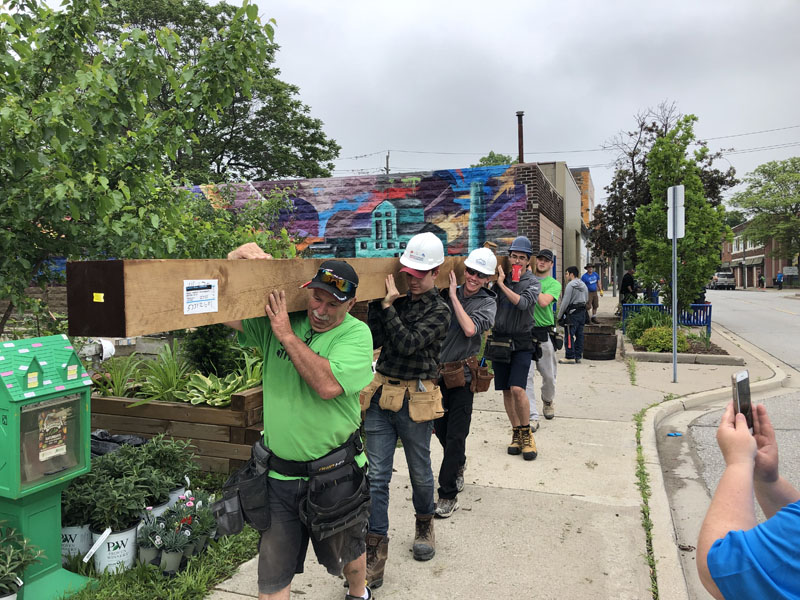 In collaboration with the neighborhood association and community improvement planners, Habitat is building five homes simultaneously.

Before the revitalization project, Habitat Windsor built six individual houses for applicants. One was for a family with a daughter with a severe disability who had been living on the second floor of a two-story apartment building with no elevator.

Now, in addition to having a more accessible home, the girl and her family also have a revitalized park nearby.

"It really takes the whole neighborhood to come together. No one person does it alone," Coughlin said. "This takes governments, police, health care, residents and other partners.

"Now people are engaged. Now it's this cute artist community with murals, unique shops, restaurants and businesses in an area that was previously uninspired."

Since 1949, the Ford Motor Company Fund, the philanthropic arm of Ford Motor Co., has invested more than $2 billion along with other resources in communities and nonprofit partners such as Habitat for Humanity.

Besides investing with money, Ford is investing in Habitat's efforts through its Thirty Under 30 program, a philanthropic leadership course that matches young employees with nonprofits to address challenging social issues. The program, launched in 2016, is run by the Ford Fund as part of Executive Chairman Bill Ford's vision to develop young employee leaders working to serve their communities. Each class is made up of 30 Ford employees under the age of 30, who are selected from hundreds of applications across the United States, Canada and Mexico.

"Working with fellows from Ford's Thirty Under 30 group this year has been interesting," Coughlin said. "It has helped us look at unmet needs and ways we can meet those needs."