When Kelisha Graves sat down to watch "Democracy Now!" no one could have anticipated the effect it would make on the then 15-year-old North Carolina native. 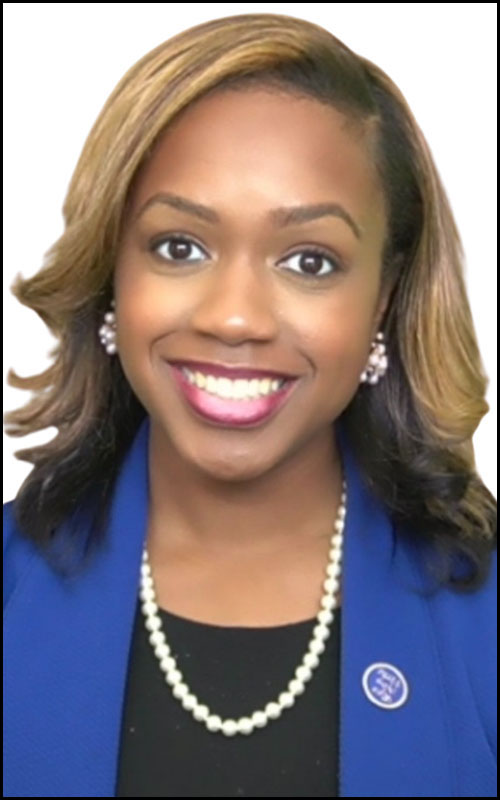 It was around Martin Luther King, Jr. Day in January 2006, and the TV show was airing Dr. King's speeches and clips of his marches. What stood out to Graves were the images of Coretta Scott King steadfastly by her husband's side.

"We were introduced to Dr. King and his 'I Have a Dream Speech' in school but hadn't learned about Mrs. King," said Graves, 31. "Seeing her germinated questions: Why didn't I know about her? And how could I share her impact with others?"

Civil and women's rights advocate Coretta Scott King founded The King Center in 1968 to educate the world about her husband and encourage younger generations to continue his work. She also:


Graves became determined to be the first person to publish a scholarly work on Mrs. King and decided that her life's goal was to become an educator and pursue a teaching track at the college level.

"A couple of weeks later (on January 30, 2006), Mrs. King passed away, and my hopes of one day meeting her were dashed," Graves said. With the news of Coretta Scott King's death, there was heightened interest in her life and work.

Still, Graves persevered. In the spring of 2006, she wrote a letter to Yolanda King, telling Dr. and Mrs. King's oldest daughter about her academic pursuit. A couple of months later, Yolanda King invited Graves and her family to an unforgettable meeting in Atlanta.

As The King Center's chief research, education and programs officer, Graves oversees the King Library and Archives, the largest repository of primary source materials on Dr. King and the American civil rights movement in the world.

She also oversees and leads research and educational programs, including the Nonviolence365® department, which provides education and training to individuals, groups, corporations and other various organization types around the world. She also oversees Students with King, which offers a suite of programs and initiatives that allows youth to engage with The King Legacy through interactive literacy and character-building programming.

In addition, she's responsible for oversight of the Beloved Community Leadership Academy, a multi-year experience for young people ages 13- to 17-years old that aims to develop the next generation of courageous nonviolent leaders who are equipped to apply Dr. King's philosophy of nonviolence and methodology in leadership, technology and innovation, and business and entrepreneurship. The Beloved Community Leadership Academy aims to enroll 300 students a year. 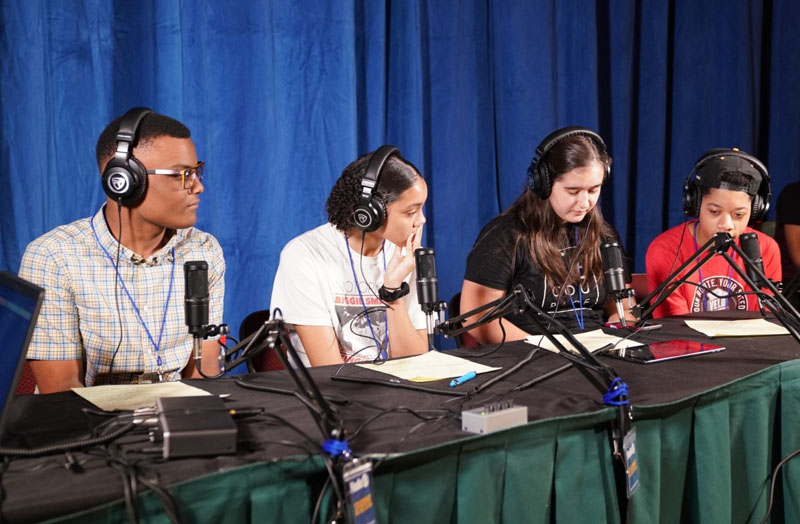 The first year of the program is foundational, Graves said, because it focuses on cultivating a nonviolent mindset among participants. In the second year, students focus on technology, innovation, business and entrepreneurship. Through a design lab component, students pursue tracks, such as video game development and UX/UI design, and learn to create a product they can pitch and take to market.

"Sometimes, as educators, we pour information into students' heads but don't always equip them to make that information real, in a tangible way," she said. "The leadership academy aims to empower a generation of students to not just be consumers but to be contributors to the better future Dr. King and Mrs. King envisioned for all."