Seeing young people gain confidence in themselves, engage in conversation, learn new skills and get excited about life is what makes my work worthwhile. I am a guide and a cheerleader to motivate young people through self-discovery and self-empowerment. I give them a road map. They do the driving."

Photography is Romain Blanquart's road map. As a documentary filmmaker and former Detroit Free Press photographer, he believes young people have a lot to gain through photography. In 2016, he co-founded of Capturing Belief with Detroit Police homicide detective and professional photographer Khary Mason.

Working as a newspaper photographer for more than 20 years made him a more thoughtful and compassionate person, Blanquart says. In short, it taught him how to communicate.

"My camera gave me a way to converse with the world," Blanquart said. "Journalism showed me how to engage with my community on a deeper level, to learn and share with others who I would not have crossed paths with otherwise."

He was intent on sharing this growth experience with young people. So Capturing Belief was born. 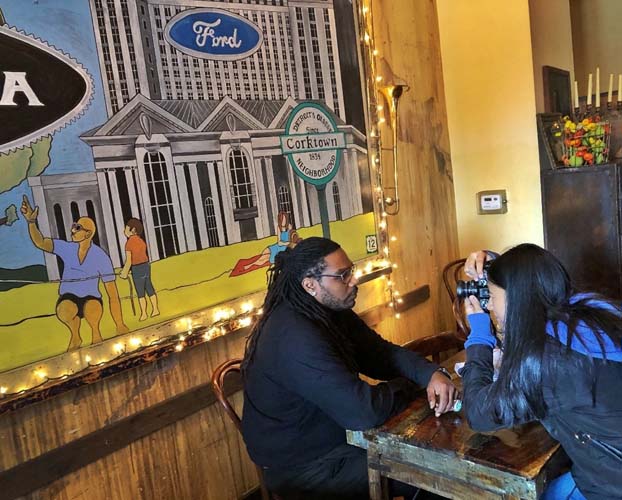 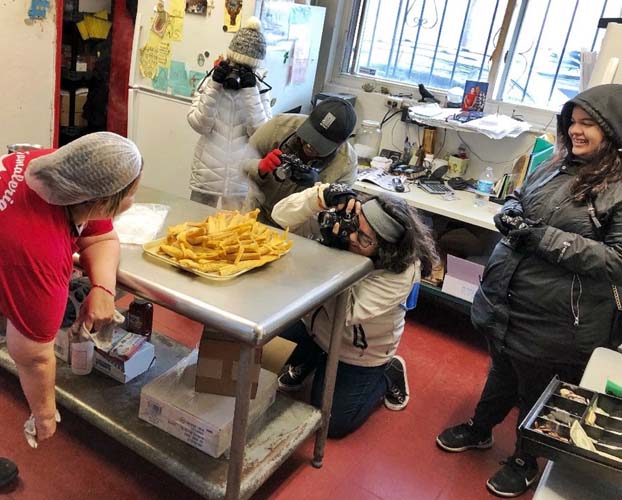 "Using journalistic techniques, such as interviewing and taking photographs, you can engage with others on an intimate level," Blanquart explained. "It opens dialogue between you and the people you meet. That dialogue can then be expanded into the community through exhibitions and publications.

"Our students explore the diversity of Corktown, North Corktown and Hubbard Richard during after-school outings where they meet residents, small-business owners and record their stories. The students are guided by professional photographers who act as their mentors. Then we display their photographs throughout the neighborhoods.

"When I see our students becoming critical thinkers and inquiring about the world around them, I know that we are getting closer to our goals.

"Ford Fund's support of this project is immeasurable. It promotes healthier communities with engaged residents. This is central to the mission and approach of both Inside Southwest Detroit and Capturing Belief. 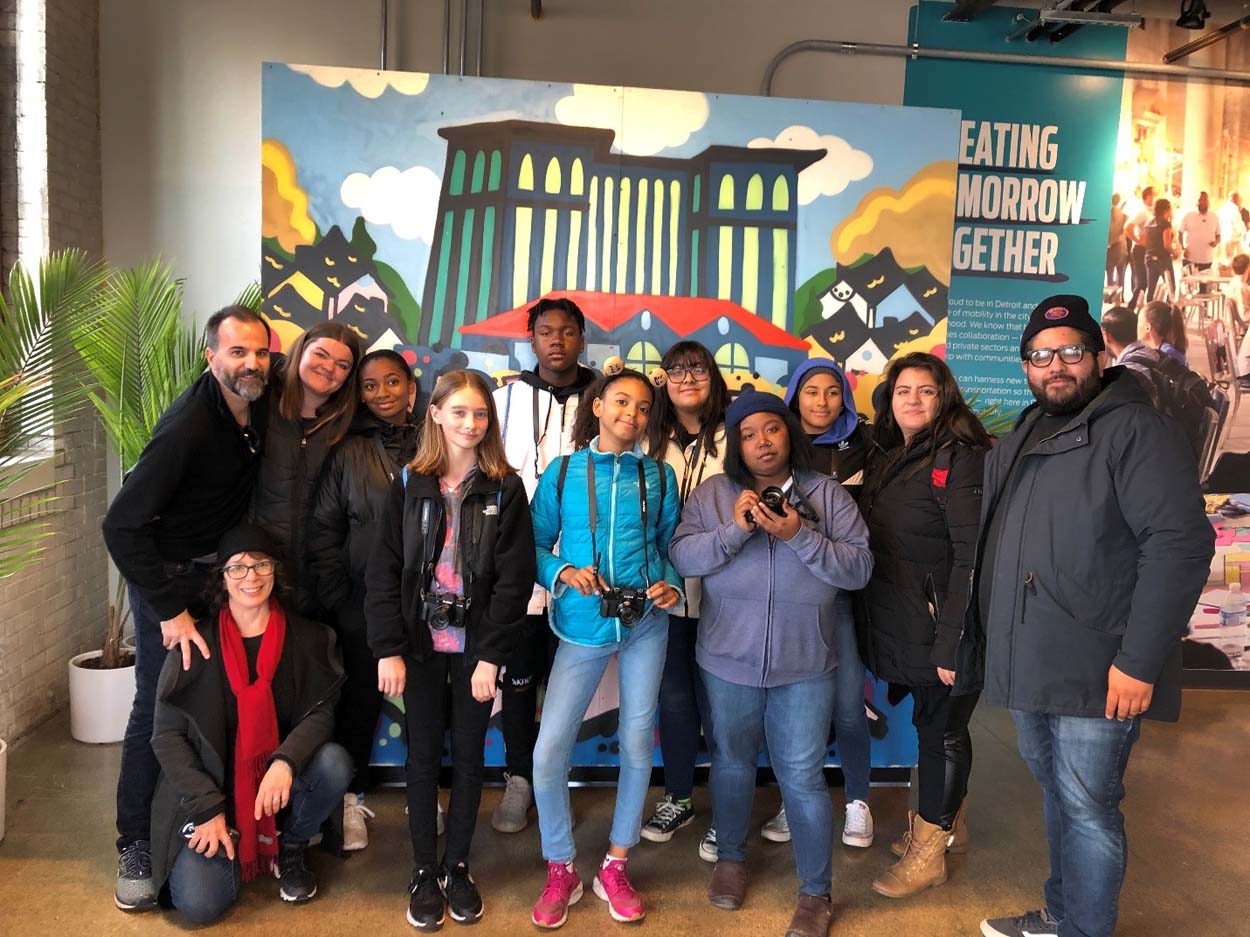