Cultural institutions and the arts are an important part of community life. Ford Fund has a long history of supporting activities that allow generations of men, women and children to come together to share experiences, understand and preserve their heritage, and celebrate traditions that transcend ethnic and cultural boundaries. Family friendly activities, such as the Ford Fireworks and America’s Thanksgiving Parade in Detroit, are celebrations that nourish our common roots in the community, while music events and museums supported by Ford Fund move and inspire people in creative ways. 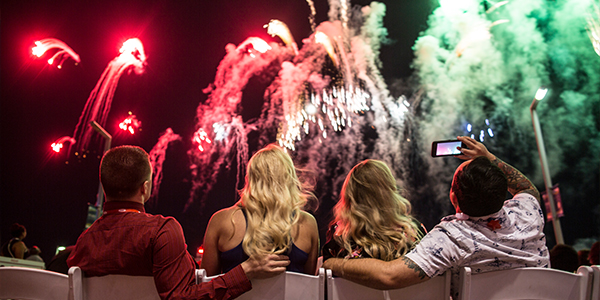 The Ford Fireworks light up the Detroit and Windsor skyline in late June each year, drawing thousands to one of the largest fireworks shows in the United States Sponsored by Ford since 2013, the 24-minute show features more than 10,000 pyrotechnic effects visible for miles along the Detroit River. 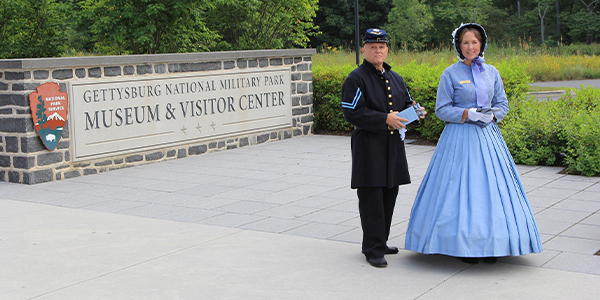 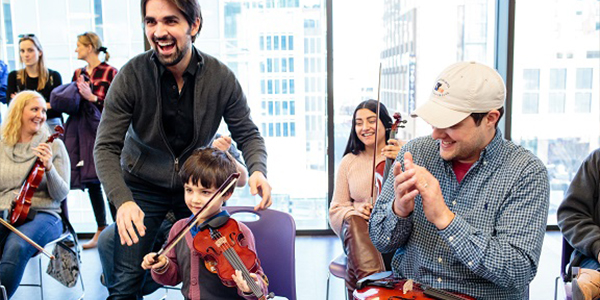 Families learn to play the fiddle as part of the “Is It a Fiddle or a Violin?” education program during Ford Community Day at the Country Music Hall of Fame and Museum. 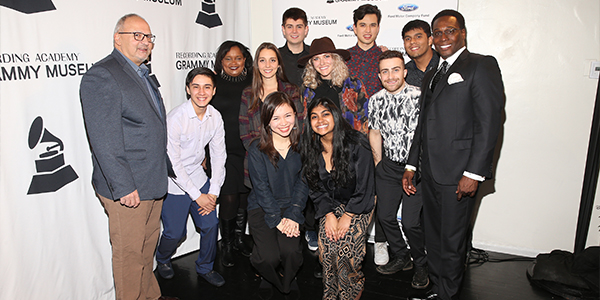 Each year, Ford teams up with the GRAMMY Museum Foundation and its GRAMMY in the Schools Live! program to bring talented young musicians and educators together. Ford also supports GRAMMY Camp, the GRAMMY Museum Summer Session, GRAMMY Career Day and the Music Educator Award. 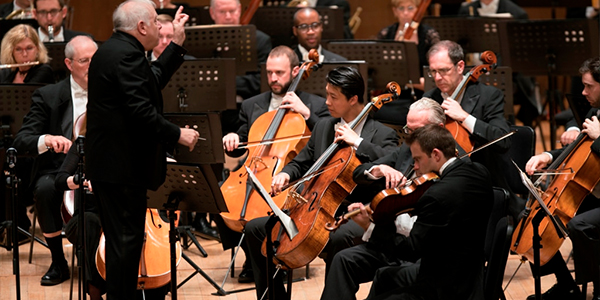 Each year, the League of American Orchestras gives out the Ford Musician Awards for Excellence in Community Service in recognition of the important work performed by orchestra members from across the United States in hospitals, correctional facilities, schools, museums and other places. 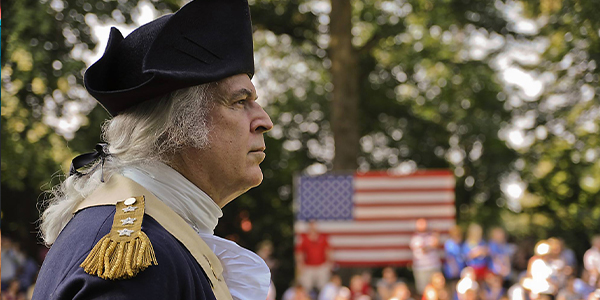